Ain't No Mountain High Enough: What if this "Game of Thrones" character needed an MRI? Could he fit in an open machine? 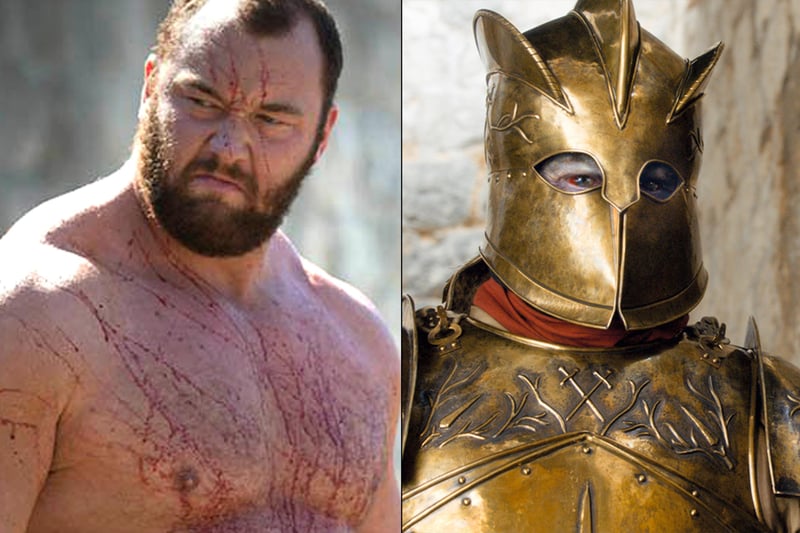 Game of Thrones fever is at an all-time high, with the new and final season premiering Sunday on HBO. What will become of your favorite characters? Fan theories abound. Here at Shields, we were thinking about the health care available to characters who are as large as say, Ser Gregor Glegane, a.k.a. The Mountain. Where do they go when they get injured? Because you know they'll DEFINITELY be getting injured.

Rewind to just two years ago when the actor who plays Clegane, who is larger-than life, shared on Instagram that he was suffering from Bell's Palsy. The actor is professional Icelandic strongman Hafþór Júlíus “Thor” Björnsson, who stands 6-feet-9, weighs nearly 400 pounds, and holds world records for things like carrying fridges in each hand. 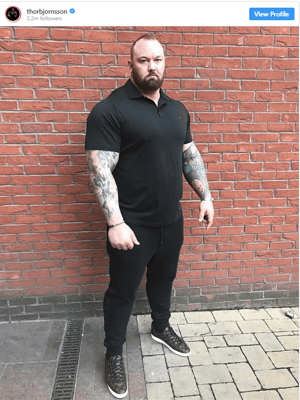 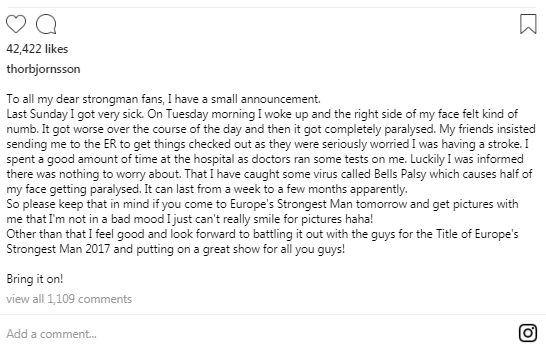 MRI is recommended by doctors to help diagnose Bell's Palsy, and to rule out other possible sources of pressure on the facial nerve, such as a tumor or skull fracture. We don't know if "The Mountain" Thor Bjornsson had an MRI as part of his diagnosis or not, but we do know that even at nearly 6-feet, 9-inches and 400 pounds, Bjornsson would fit inside one of our comfortable open MRI machines.

Most of Shields’ MRI machines include all of the following features:

As a disclaimer, we should say that we've (unfortunately) never met Mr. Bjornsson, and his medical care is a private issue between him and his doctors. Shields has no affiliation with HBO or Game of Thrones.

If there's something that we can say with authority, it's this: as you can see clearly in the picture below, Gregor Clegane is a big fan of "Shields." 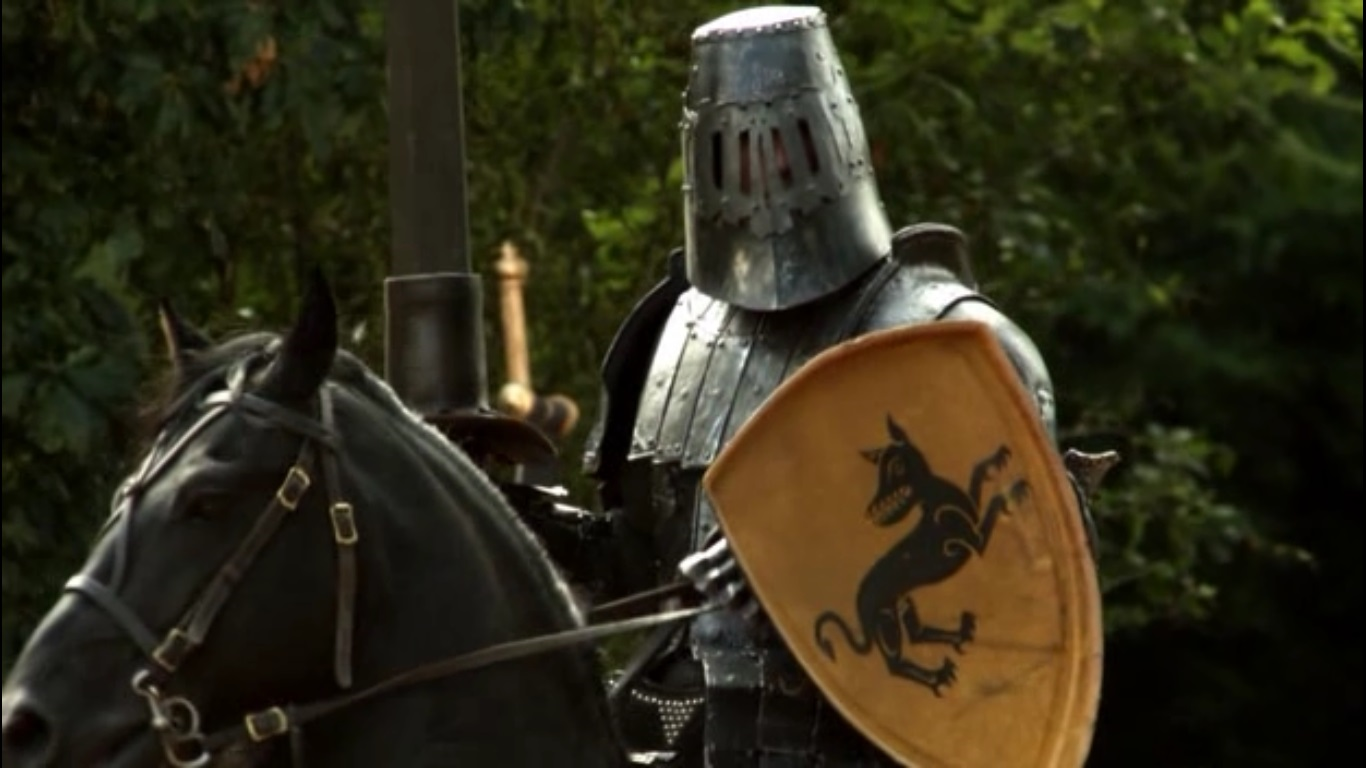